15th anniversary of the disappearance of Bruce Andrew Forbes

15th anniversary of the disappearance of Bruce Andrew Forbes

Sunday marks the 15th anniversary of the disappearance of Bruce Andrew Forbes and investigators in the Special Investigation Section of the Integrated Criminal Investigation Division continue to investigate the case.

On July 17, 2002, police received a report from Bruce’s wife, that he had not been seen since July 16, 2002. Bruce was residing at 35 Lansdowne Drive, Halifax at the time of his disappearance.

The police investigation revealed that Bruce was last seen in Halifax on July 16, 2002, at a Regent Road residence. It’s believed that Bruce had a large sum of money in his possession at the time of his disappearance. Bruce suffered from a serious health condition and required medication on a daily basis. It’s believed that he did not have his medication with him at the time of his disappearance. The circumstances of Bruce’s disappearance are suspicious and foul play is suspected.

Investigators ask anyone with information on Bruce’s disappearance to call police at (902) 490-5016. Anonymous tipsters can contact Crime Stoppers at 1-800-222-8477 or online at www.crimestoppers.ns.ca. This case is also a part of the Nova Scotia Department of Justice Rewards for Major Unsolved Crimes Program which can be reached by calling toll free 1-888-710-9090; callers must provide their name and contact information, and may be called to testify in court. All calls will be recorded. The amount of the award will be based on the investigative value of the information provided. 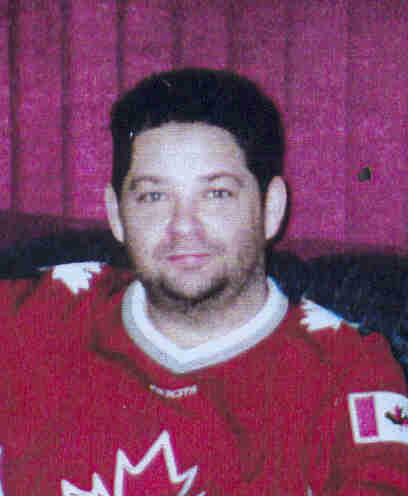