The HRP/RCMP Integrated Vice Unit is seeking the public’s help in locating a missing Dartmouth woman.

Thirty-eight-year-old Lori Yvonne Dalton was reported missing to police on March 17 and was last seen at her Primrose Street residence on January 27.

Lori is described as a white woman, 5’6”, 160 lbs., with green eyes and black shoulder length hair. She often wears a tuque. Lori is originally from Newfoundland and has connections to the North Bay, Ontario area.

There is no information to suggest that Lori has met with foul play; however, police are concerned for her well-being. Officers request that Lori, or anyone with information on her whereabouts, calls police at (902) 490-5016. 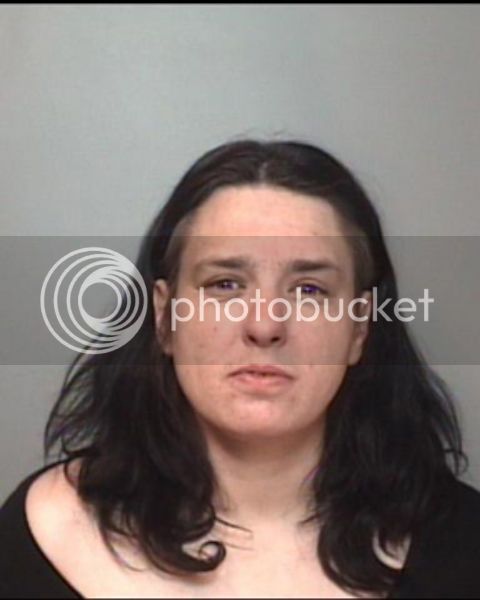