Christopher Michael Watts, 57, was released from a federal correctional facility in British Columbia on August 1, after completing a sentence for manslaughter, sexual interference and sexual assault. He has exhibited a pattern of providing large quantities of drugs to young girls and engaging in sexual activity with them without regard for their ability to consent.

He has been deemed a high risk to reoffend sexually and will be bound by a long-term supervision order with the following conditions:

Anyone witnessing Christopher Watts violating any of these conditions is asked to call 911.

This information is provided to alert members of the public of his presence in our community. Any form of vigilante activity or other unreasonable conduct will not be tolerated. 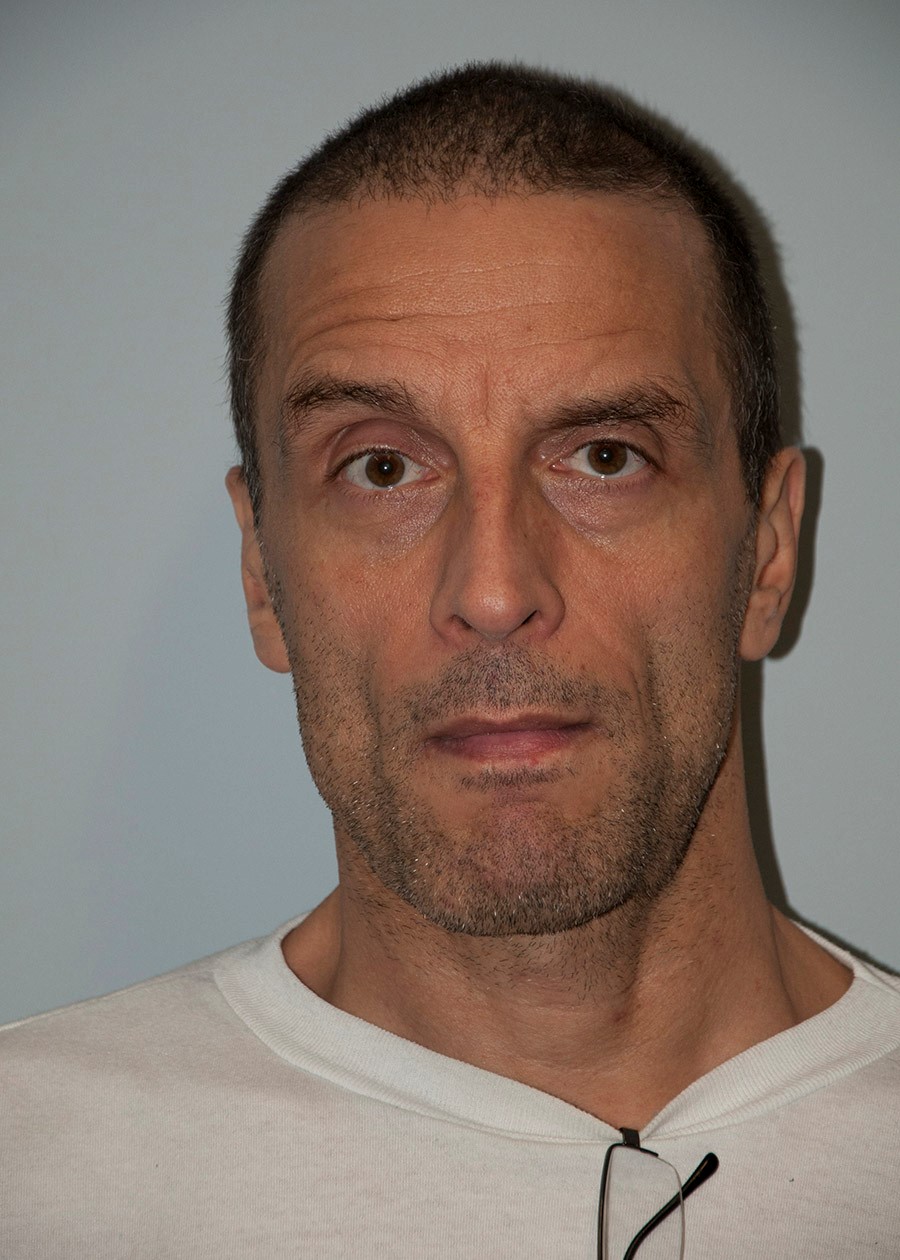