Steeler, a German Shepherd originally from Jessen, Germany, came to HRP in 2010 when he was 10-months-old. Throughout his career Steeler served alongside his partner, Cst. Phil MacDonald, as a general service dog with a speciality profile in explosive detection.

Steeler has had many memorable moments as a member of the K-9 Unit:

“The K-9 Unit’s police service dogs have gone through extensive training and are an integral part of our police service,” said Chief Blais. “Steeler and his handler, Cst. Phil MacDonald, have shown great dedication, commitment and teamwork while serving our community. We wish Steeler well in his retirement!”

Canines and police partners from around the world will be visiting Halifax May 27-30 for the 2019 Canadian Police Canine Association (CPCA) handler development seminar. This is the first time Halifax will host the national seminar, which helps police canine teams enhance their skills. For more information: https://canadianpolicecanine.com/events/upcoming_events. 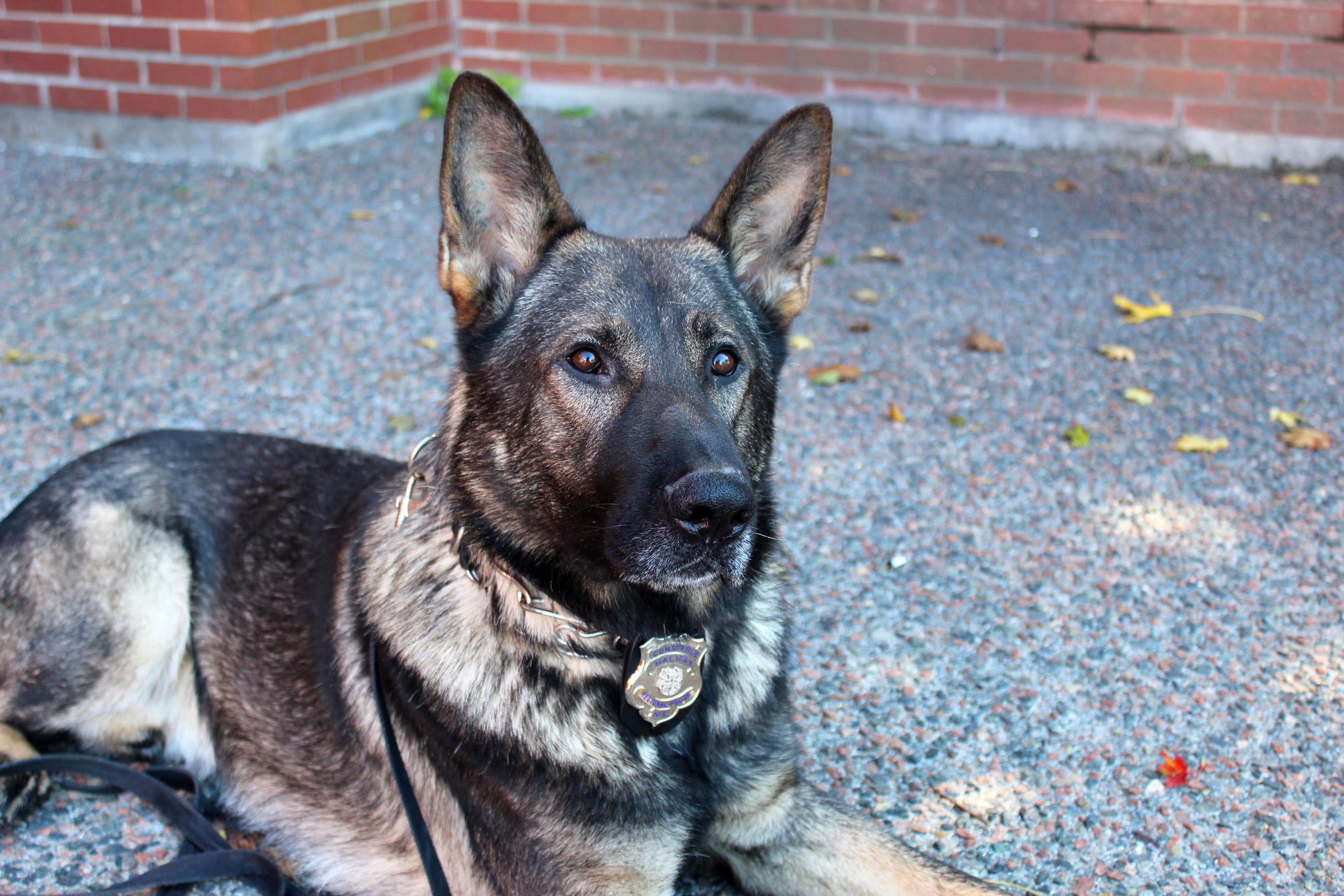