The History of Halifax Regional Police

Halifax Regional Police was formed in April 1996 when the police departments of Halifax, Dartmouth, and Bedford were dissolved and merged into one police service with the creation of the Halifax Regional Municipality.

The organization has a long and proud history of serving the citizens of Halifax, dating back to 1864 when the Halifax Police Department was formally established, although the area has had some form of policing since it was first settled in 1749.

Halifax Regional Police’s historical records are held by the Municipal Archives. Along with charge books, court record books and police chiefs’ records, there is a wonderful series of over 700 photographs dating from 1864–2004. Some of these photos are available as an online exhibit, or you can see the whole collection at the Municipal Archives.

Officers who lost their lives in the line of duty

The following officers are forever remembered for losing their lives in the line of duty.

Cst. Gardner was Halifax's first police officer killed in the line of duty. He was fatally stabbed aboard the schooner “Shooting Star” while trying to apprehend a suspect. 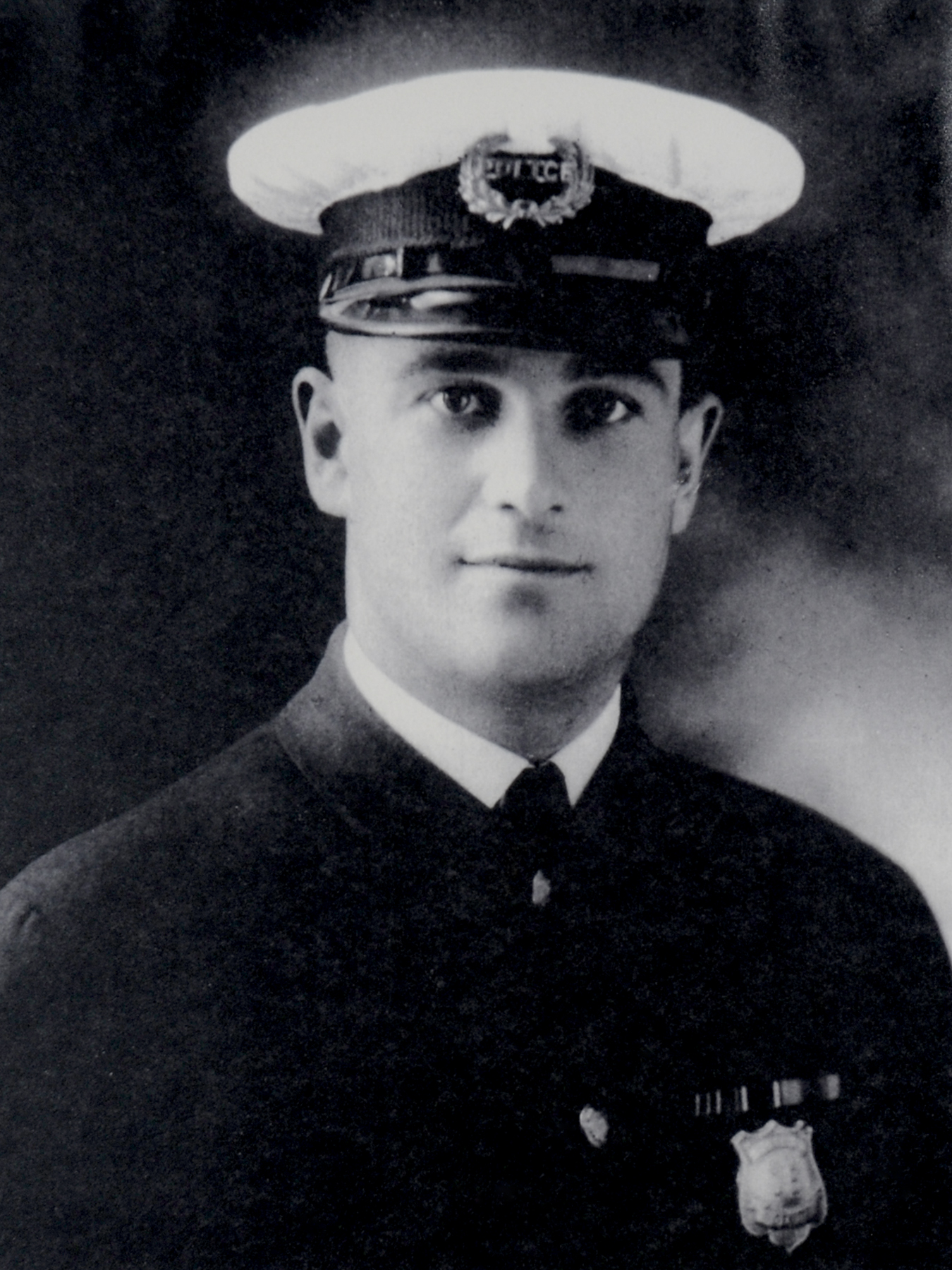 Cst. Fulton was Halifax Police Department's first police officer killed in the line of duty.  He was shot while trying to apprehend a suspect. 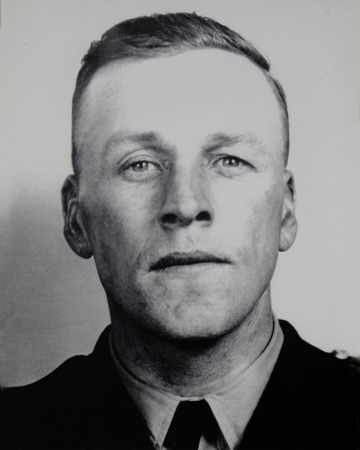 Constable John McNutt died in the line of duty on November 29, 1962

Cst. McNutt went to a large disturbance and attempted to make an arrest, but a fight broke out and Cst. McNutt suffered a heart attacked and died. 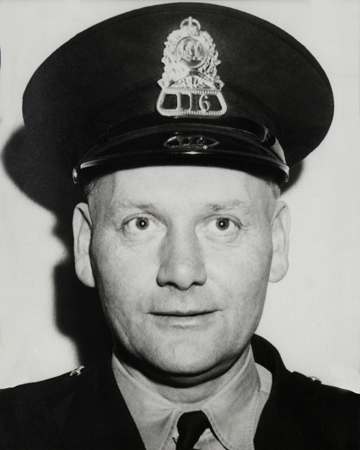 Cst. Jennex was directing traffic on Quinpool Road when he was struck by a vehicle and thrown into the path of an oncoming truck. 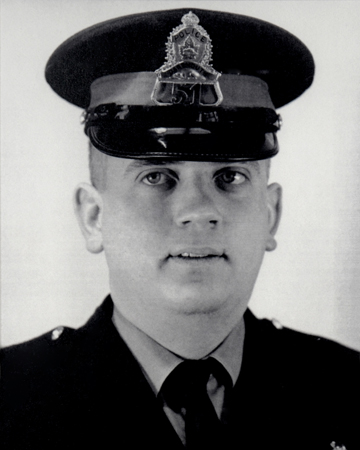 Cpl. Eric Spicer was shot to death in an incident that also involved the shooting death of a Dartmouth taxi driver. Evidence suggests Cpl. Spicer was involved in a scuffle with the perpetrator before being assaulted and shot.

The Dartmouth Police Department dedicated its police station in the name of Eric Spicer shortly after his death. 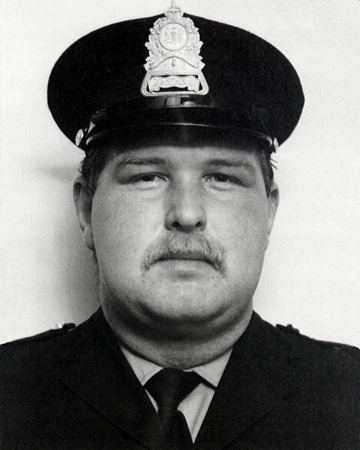 Cst. Holtan was assisting in an investigation of a stolen auto in a wooded area. Cst. Holtan suffered a heart attack while escorting two prisoners out of the woods. Valiant efforts by officers at the scene were to no avail.

A tradition of being on the leading edge