Below is a statement by Halifax Regional Police Chief Dan Kinsella on the passing of retired Chief Frank Beazley:

“It is with a heavy heart that we learned of the passing of retired Chief Frank Beazley this morning. Chief Beazley was a distinguished leader and a community member who served the citizens of Halifax for 42 years as a police officer.

“Starting with his career in 1970 as an officer on patrol with the Halifax Police Department, he moved up the ranks and became Chief of Halifax Regional Police in 2003. He served in his role as Chief until 2012, proving to be an extraordinary leader who was well respected within our police service and in our community. Chief Beazley’s leadership has had a tremendous impact on the history of our service, and his loss is being felt by many.

“We are keeping Chief Beazley and his family in our thoughts as we honour his tremendous legacy and service.” 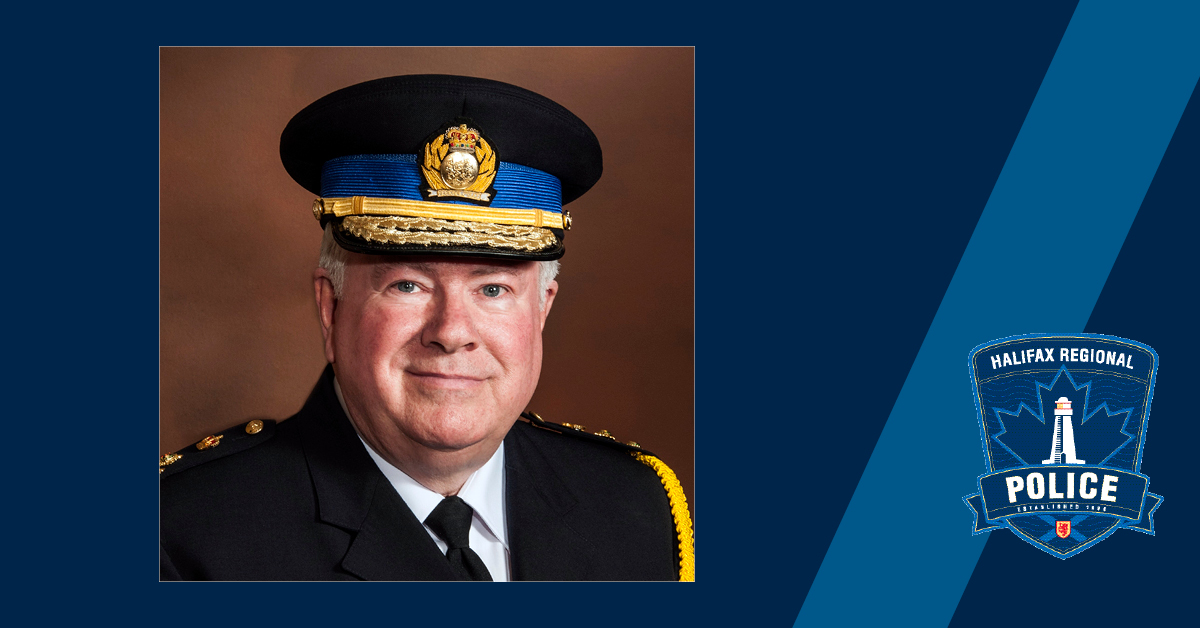