Today marks the 10th anniversary of the murder of Glenn Brian Bourgeois and homicide investigators in the Special Investigation Section of the Integrated Criminal Investigation Division continue to investigate the case.

At approximately 4 p.m. on July 21, 2007, Halifax Regional Police responded to a report of gunshots fired in the area of Maynard and Woodill Streets. When police arrived on scene, they located Glenn Bourgeois, who was suffering from several gunshot wounds. Glenn later succumbed to his injuries. Witnesses reported seeing two males fleeing the area immediately after the shooting, one of whom had a firearm in his hand.

Investigators ask anyone with information about this crime to call (902) 490-5016. Anonymous tipsters can contact Crime Stoppers at 1-800-222-8477 or online at www.crimestoppers.ns.ca. This case is also a part of the Nova Scotia Department of Justice Rewards for Major Unsolved Crimes Program which can be reached by calling toll free at 1-888-710-9090; callers must provide their name and contact information, and may be called to testify in court. All calls will be recorded. The amount of the award will be based on the investigative value of the information provided. 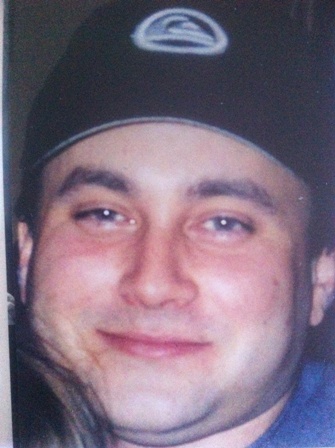