Police are requesting the public’s assistance in identifying two women in relation to a theft of a purse from a clothing store in the Sunnyside Mall located at 1595 Bedford Highway, this past June.

Just after 4 p.m. on June 24, police received a report that two women had entered the store, proceeded to the back-storage room and took an employee’s purse. The women exited the store when the clerk soon realized that her purse had been stolen and immediately notified police.

Police obtained video from the store that showed a woman take the purse and then exit the store. The first suspect is described as a white woman with medium build, at the time of the incident she was wearing a white long sleeve shirt, dark colored pants and black hair pulled back with a small braid in the front. The second suspect is described as a white woman, who was wearing a bandana over her hair, dark shirt and a light-colored purse slung across her body. 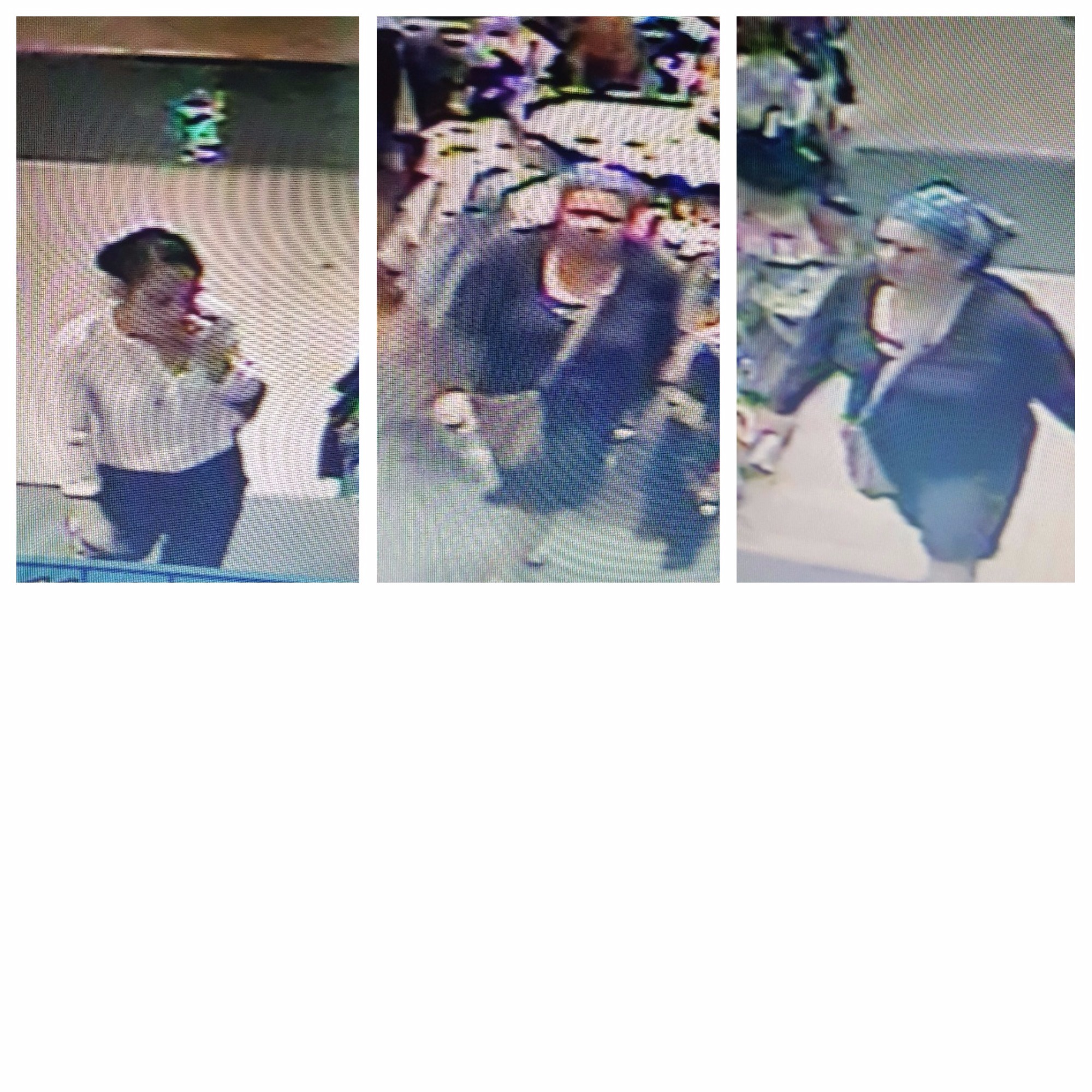