Police are seeking the public’s assistance in locating a man with an arrest warrant for a robbery that occurred in Halifax last week.

On March 26 at approximately 6 p.m. Halifax Regional Police responded to a weapons complaint in the 200 block of Wentworth Drive in Halifax. Officers located four men in two vehicles at that location, one of whom was injured. Three of the men were arrested and the fourth man fled on foot. Two of the men, the injured man and another man, were released without charges a short time later. The injured man had non-life-threatening injuries and declined medical treatment. The third man, Derrick Coryaunt Allison, 30, of Halifax, was charged with drug and firearm related offences

An arrest warrant for robbery has been issued for Robert Roech Chan, 28, of Halifax, the fourth man who fled on foot.

Investigators are asking anyone with information on the whereabouts of Robert Chan or this incident to call police at 902-490-5016. Anonymous tips can be sent to Crime Stoppers by calling toll-free at 1-800-222-TIPS (8477), submitting a secure web tip at www.crimestoppers.ns.ca or by using the P3 Tips app. 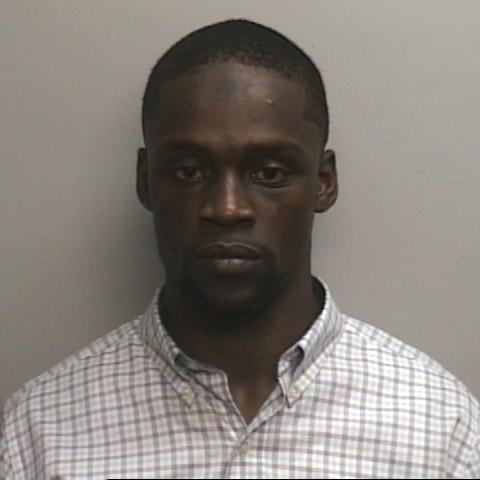