We expect to share results from the survey in the new year. You can still email comments to otterlake@halifax.ca

About the public consultation

About the consultation period and information to consider

As part of the application to amend the existing Approval to Operate at the Otter Lake Facility, the municipality and the operator, Mirror Nova Scotia Inc., will be conducted public consultation about the application to deactivate the Front End Processor and Waste Stabilization Facility (FEP/WSF).

This deactivation amounts to a pause in these operations, the FEP/WSF can be resumed at any time if required.

We invited residents, in particular those located within five kilometers of the Otter Lake Facility (Timberlea, Lakeside, Beechville, and Prospect) to participate in this public consultation process from November 3 to December 3, 2021.

Your feedback is important.

The Otter Lake Waste Processing & Disposal Facility (Otter Lake) was commissioned in 1999 and included the Front End Processor (FEP) and Waste Stabilization Facility (WSF). The FEP consists of mechanical equipment that processes bagged garbage. The main function is to separate organics containing waste such as food waste and to send this material to the WSF for biostabilization (treatment similar to composting) prior to landfilling to mitigate landfill nuisance factors such as odours and attraction of birds.

Given the change in composition of waste being landfilled since the late 1990s, as well the success of the municipality’s solid waste program, staff believe the FEP/WSF can be ‘deactivated’ — essentially paused, able to resume if required — with waste directly landfilled without pre-processing, similar to all other landfills in Nova Scotia, while continuing to operate Otter Lake in an environmentally sound manner with no impacts to the local community.

On July 20, 2021 Regional Council  accepted staff recommendations, including to submit an application to Nova Scotia Environment and Climate Change to deactivate the FEP/WSF. View the staff report here.

Dillon Consulting prepared a Closure Review report that concluded, based on the results of their analysis, the FEP/WSF operations could be deactivated without adverse impacts on the local community and environment.

Does the decisions to deactivate the FEP/WSF rest solely with Regional Council?

Ultimately, deactivation of Otter Lake’s Front-End Processor and Waste Stabilization Facility (FEP/WSF) is the province’s decision. Staff could not move forward with the application to Nova Scotia Environment and Climate Change unless Regional Council had approved the recommendations within the staff report.

What does “deactivate the FEP/WSF” mean?

Deactivation of Otter Lake’s Front-End Processor and Waste Stabilization Facility (FEP/WSF) amounts to pausing its operations, allowing it to be resumed at any point if required.

The municipality is a leader among Canadian communities in source separated waste diversion programs, and due in part to its success, Otter Lake could continue to operate in an environmentally sound manner without the FEP/WSF.

The municipality remains committed to being a national leader in diverting material from landfill disposal. Deactivation – or pausing – of the Otter Lake’s FEP/WSF will have no off-site impacts to public health, environment, and will not affect current environmental monitoring practices at the site.

On July 20, 2021, Regional Council accepted staff recommendations, including to submit an application to Nova Scotia Department of Environment and Climate Change (NSE) to deactivate the Front End Processor and Waste Stabilization Facility (FEP/WSF) at the Otter Lake Waste Processing & Disposal Facility. An application to pause the FEP/WSF was submitted to NSE on August 26, 2021.

NSE has requested that, as part of the application consideration, the municipality and site operator, Mirror Nova Scotia Inc., conduct additional public consultation for the residents of Timberlea, Lakeside, Beechville, and Prospect within a five-kilometer radius of the Otter Lake facility. The consultation process ran from November 3 to December 3, 2021. While this public consultation was targeted to residents within five kilometres of the Otter Lake facility, all residents across the municipality were welcome to provide feedback.

The public consultation has now closed. However, you can still email comments to otterlake@halifax.ca. We expect to share results from the survey in the new year.

Following the consultation period, the results will be submitted to NSE as part of the application for consideration.

In what capacity will Otter Lake still function? Will I still be able to drop waste off there?

Is this recommendation to deactivate the FEP/WSF based on cost?

The municipality is a leader among Canadian communities in source separated waste diversion programs, including significant reduction in organic waste being landfilled, and due in part to its success the FEP/WSF is no longer needed. If deactivation is not achieved, the municipality will see increased costs in the order of $2 million annually.

What will happen to the organic waste that would have previously been sorted by the FEP/WSF?

Currently organics make-up approximately 10 per cent of the incoming waste at the Otter Lake facility. This material is currently partially treated in the WSF and then landfilled. If the FEP/WSF is deactivated, then all incoming waste will be landfilled directly.

Will this lead to an increase in odour, pests or litter near the facility? What monitoring will be done to ensure there is no impact?

Dillon Consulting concluded that there will be no anticipated off-site impacts, including impacts related to odour or pests.

Further, Dillon Consulting found that there could be potential increased risks on-site related to litter and pests, but that these risks could be mitigated through using additional portable fencing for litter, as well falconry as enhanced bird control and baiting programs for rodents at the landfill.

It’s important to note that all current environmental monitoring, including groundwater, surface water, and landfill gas monitoring/sampling will continue with no changes. 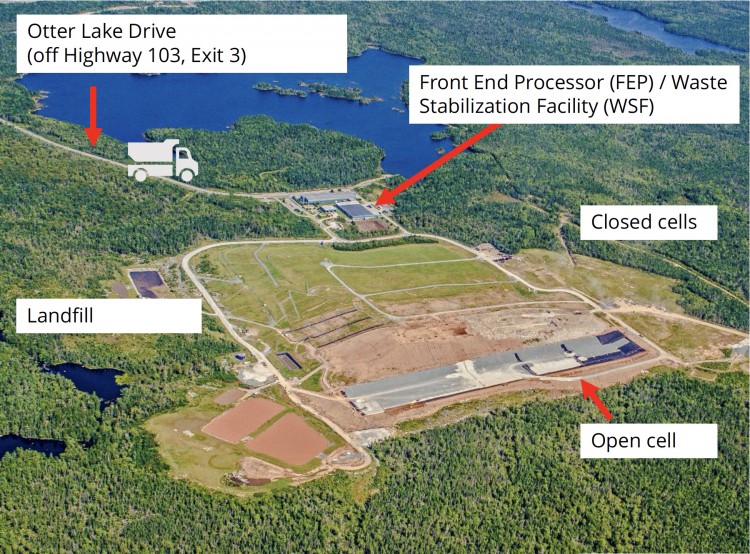 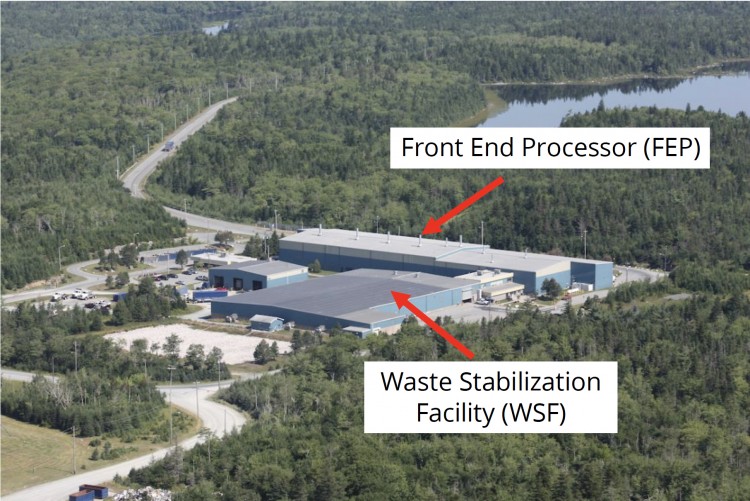 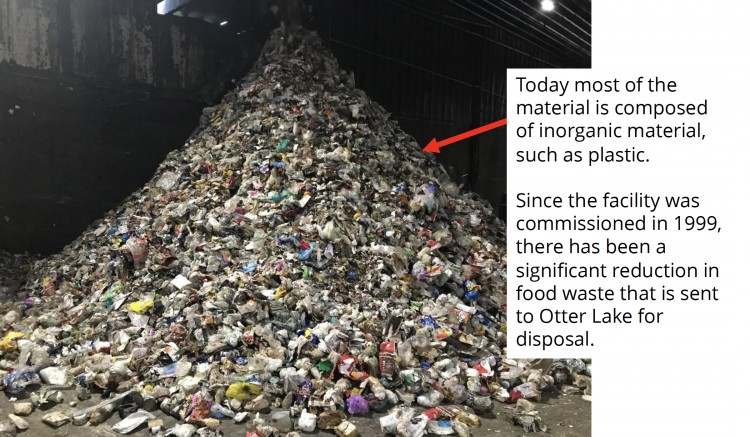 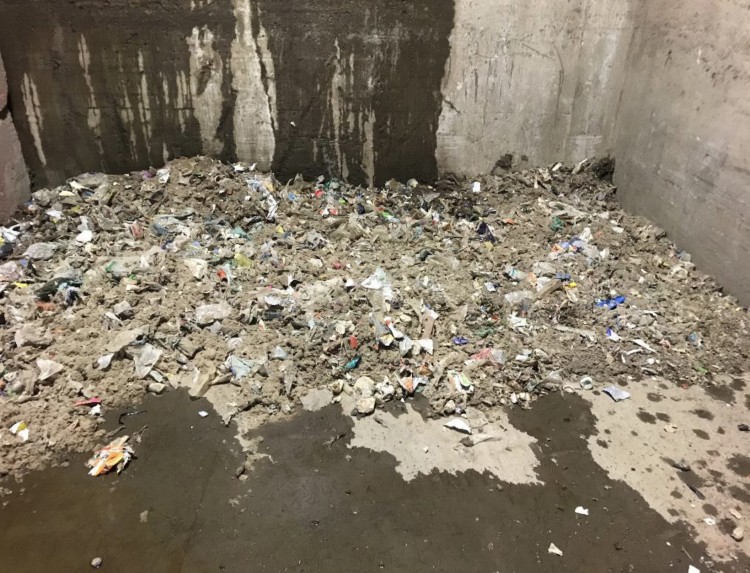