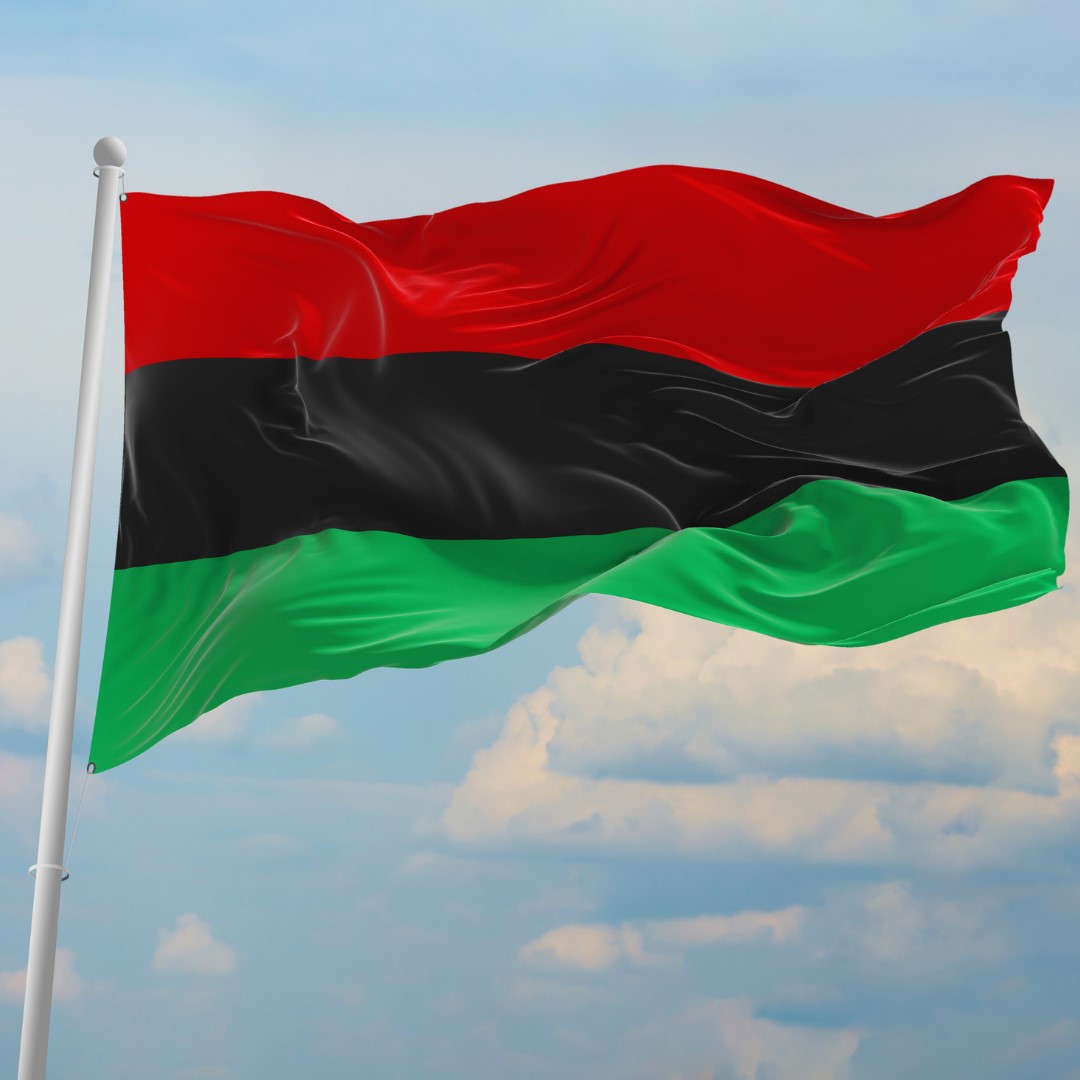 What is Emancipation Day?

Emancipation Day is the day when the Slavery Abolition Act of 1833 became law across the British Empire, including Canada on August 1st, 1834. On this day, the practice of slavery officially ended for millions of African people and their descendants in Canada and around the world.

On March 24th, 2021, members of parliament unanimously voted to designate August 1st as Emancipation Day in Canada. On April 13th, 2021, the province of Nova Scotia followed the federal declaration by officially introducing legislation to annually recognize August 1st as Emancipation Day, the anniversary of the abolition of slavery in the British Empire, in Nova Scotia.

As this year marks the inaugural Emancipation Day in Halifax, the municipality will be joining others across our region be to observe this special and important day. Some events scheduled for the week include:

How can you recognize Emancipation Day?