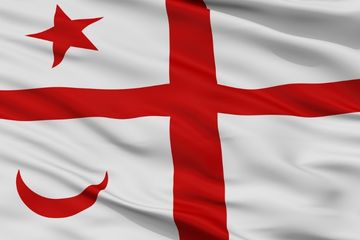 The official theme of the Mi’kmaq History Month 2021 poster is Treaties. Focusing on relationships and the notion that We are all Treaty People, the poster will explore the connections between Mi’kmaw diplomacy, treaty-making and denial, and renewal and reconciliation.

The Halifax Regional Municipality is located in Mi’kma’ki, the ancestral and traditional lands of the Mi’kmaq people. The municipality acknowledges the Peace and Friendship Treaties signed in this Territory and recognizes that we are all Treaty People.

Events and celebrations throughout the month of October

Learn how to say Mi’kmaq History Month in Mi’kmaw.