February 15, 2016 marked the second annual Nova Scotia Heritage Day, honouring the famed Nova Scotian, Joseph Howe. For 12 years, the City of Halifax dedicated a week-long festival to celebrating the achievements of this great politician, writer, and orator. Information on this annual event comes from the records of the Joseph Howe Festival Society held at the Municipal Archives. 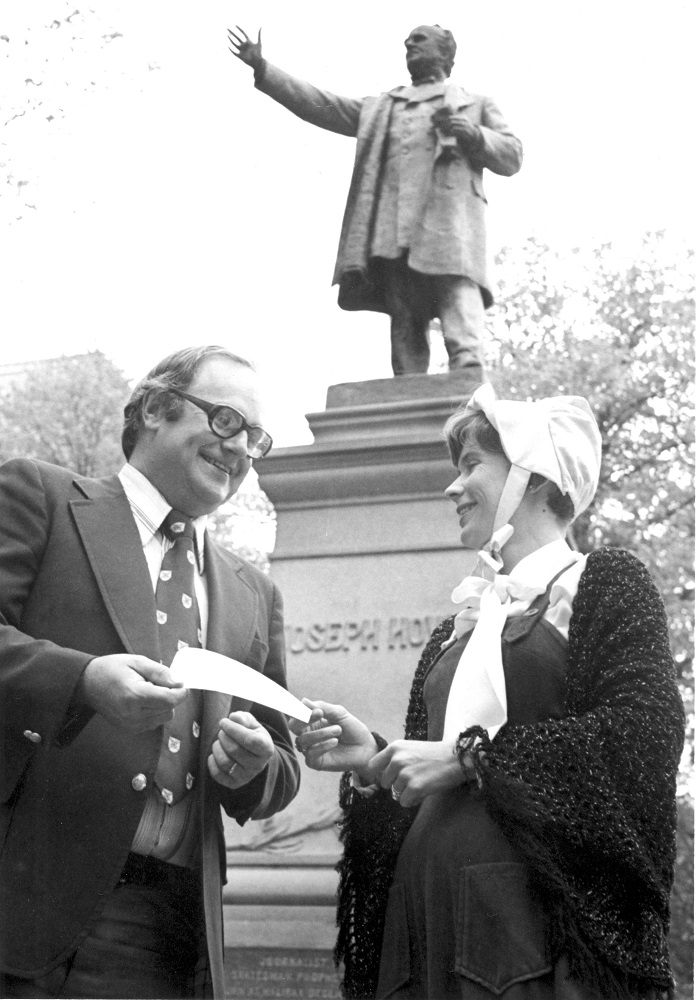 City of Halifax Mayor Walter Fitzgerald presenting a cheque to Festival Vice-President Carolyn Amirault, in front of the Joseph Howe statue in the courtyard of Province House, 1978 (HMA 102-107-1-3-18).

The Festival aimed to familiarize the community with and honour this great Canadian who was instrumental in winning freedom of the press and responsible government in Canada. The Festival also sought to spark community spirit, provide entertainment and education, as well as promote an interest in tourism to Nova Scotia outside of peak tourism months. 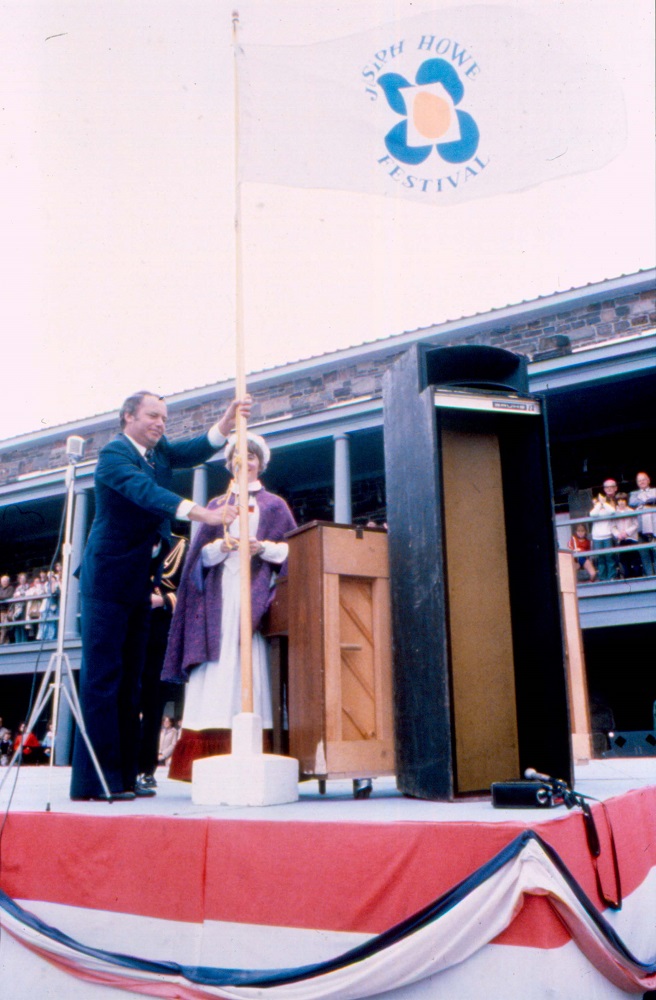 In its early years the Festival attracted many families, with the majority of attendants being young children and their parents. In the early 1980’s organizers pushed to make the festival more inclusive and evolved to include events that would appeal to more age groups.

After its heyday in the early 1980s, public enthusiasm dwindled. In 1986, after much discussion, analysis and research, organizers attempted to re-kindle a festival under the name of “Halifax Harbourfest,” with emphasis shifted away from Joseph Howe to more waterfront-oriented events.

The City of Halifax, which had traditionally supported the festival, did not agree with this change in direction as events were not scheduled to take place throughout the entire city. This lack of funding, time, and human resources meant that organizers had to cancel events for 1986. 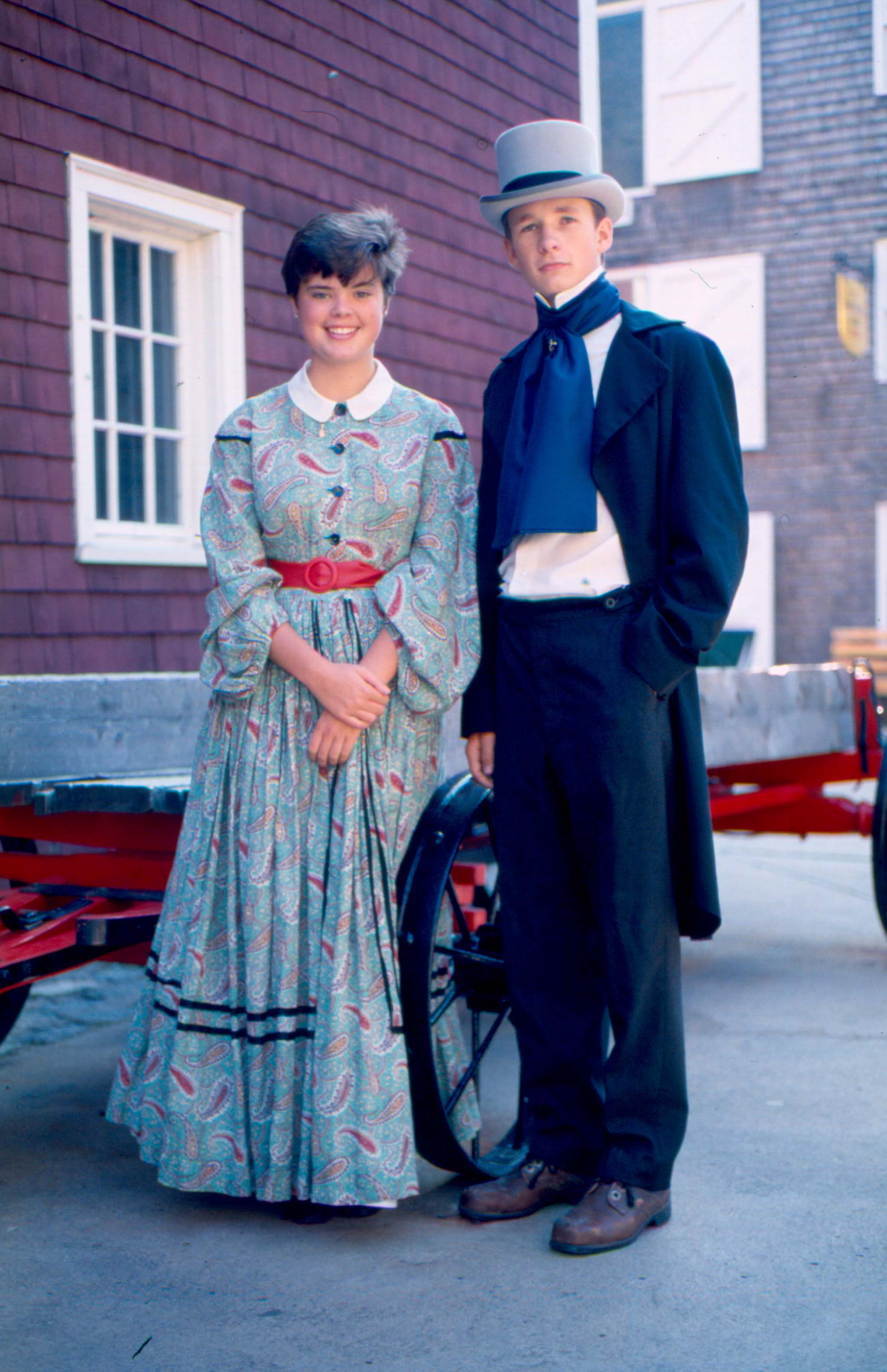 For many years an Oratorical Contest was held throughout local High Schools to determine who would attend festival events as “Young Mr. and Mrs. Joseph Howe.” This event highlighted Joseph Howe’s famed skills as a public speaker.

Since Howe became a member of the Legislature in 1836 and then Premier of Nova Scotia from 1860 to 1863, Mr. and Mrs. Joseph Howe and many festival-goers dressed in Victorian-era costumes for festival events. Dressing up in costume was popular in the early years of the Festival and the Society distributed a booklet with costume guidelines for those wishing to make their own costumes. 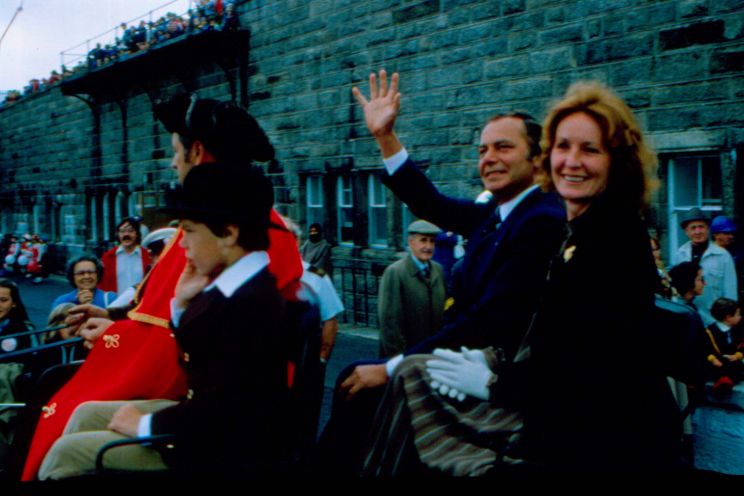 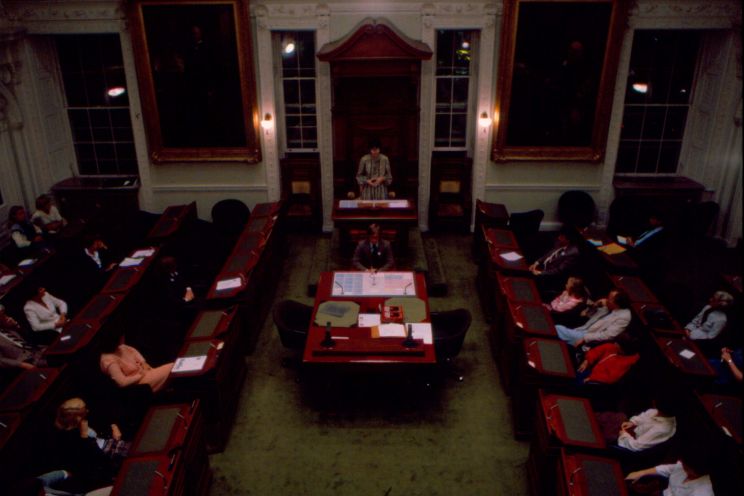 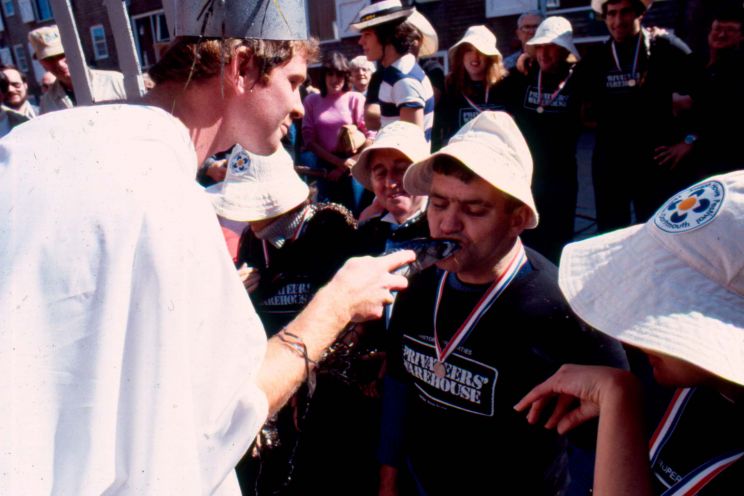 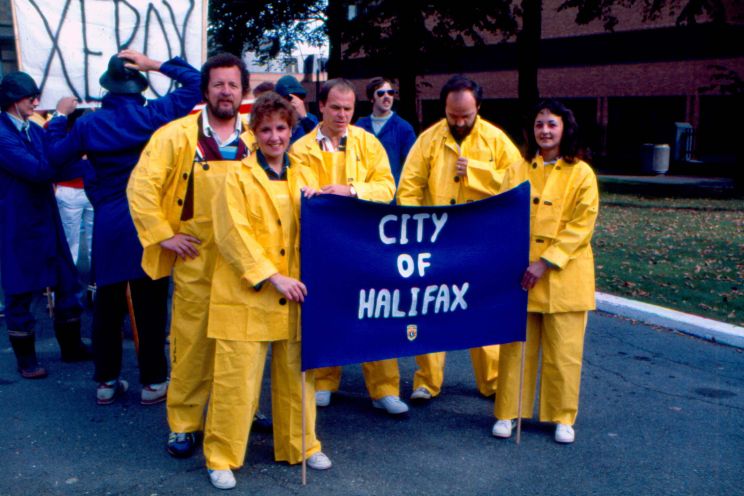 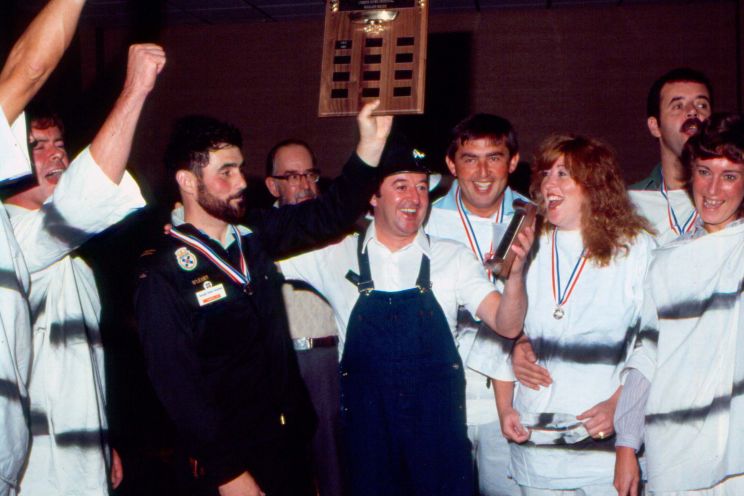 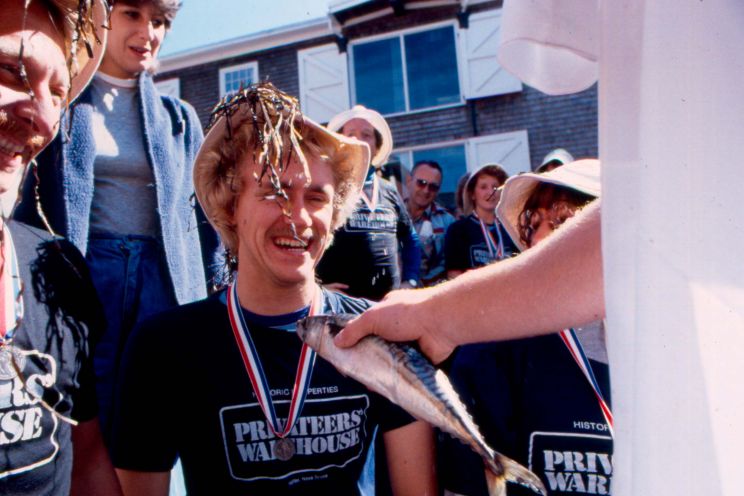 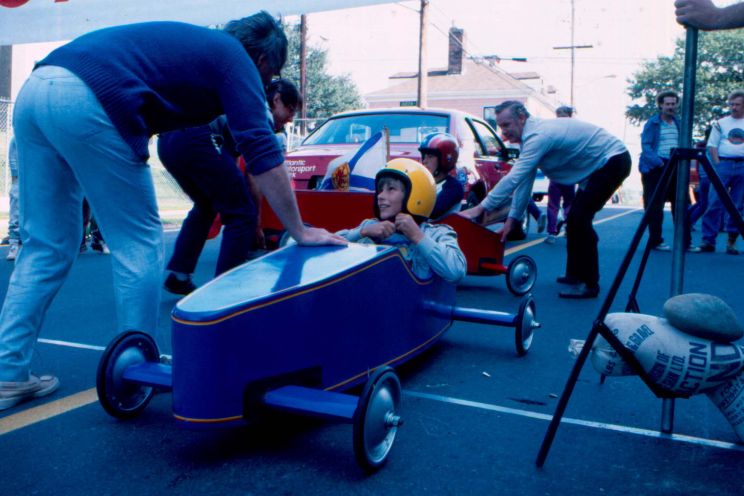 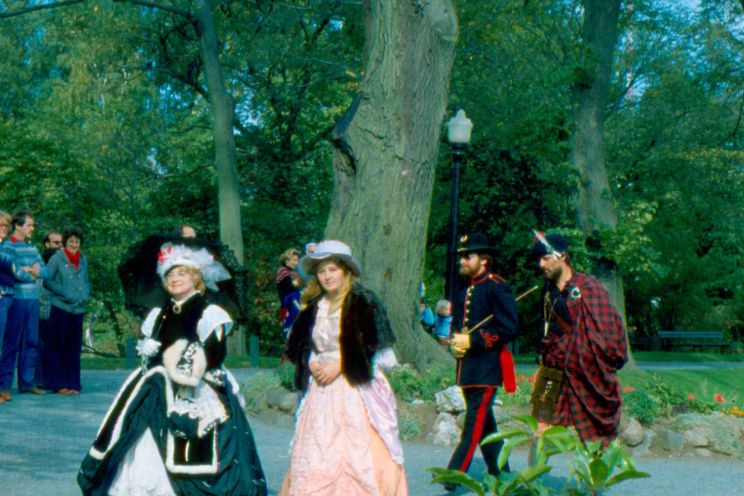 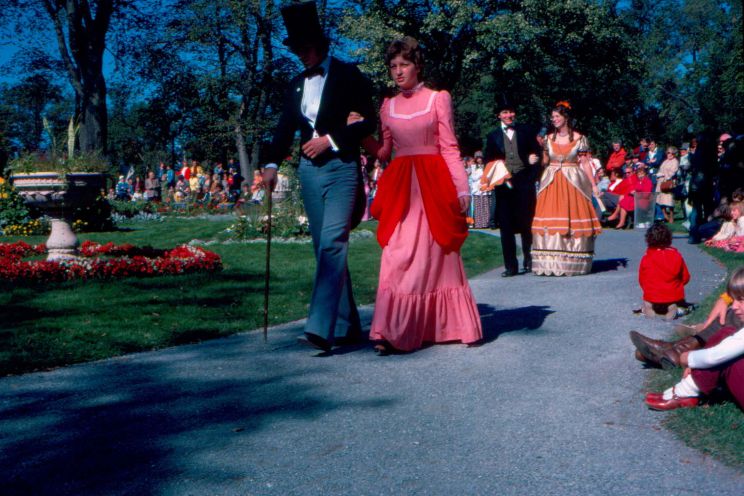 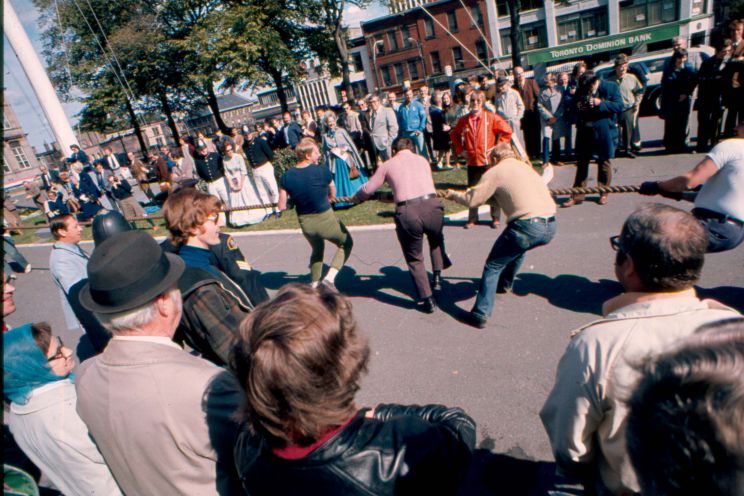 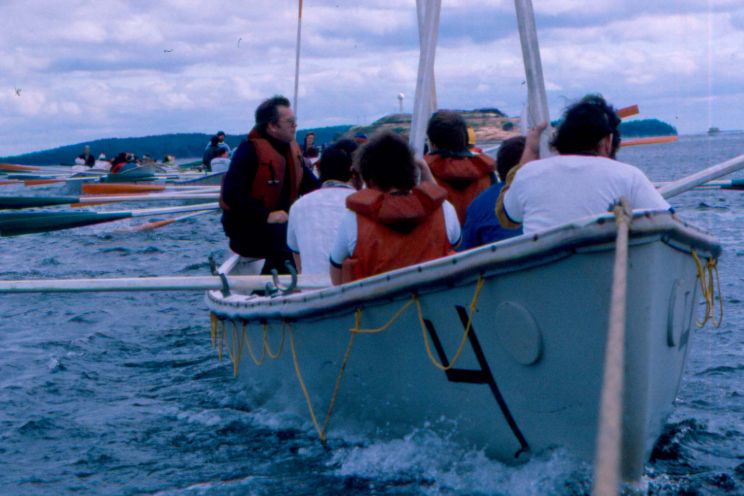 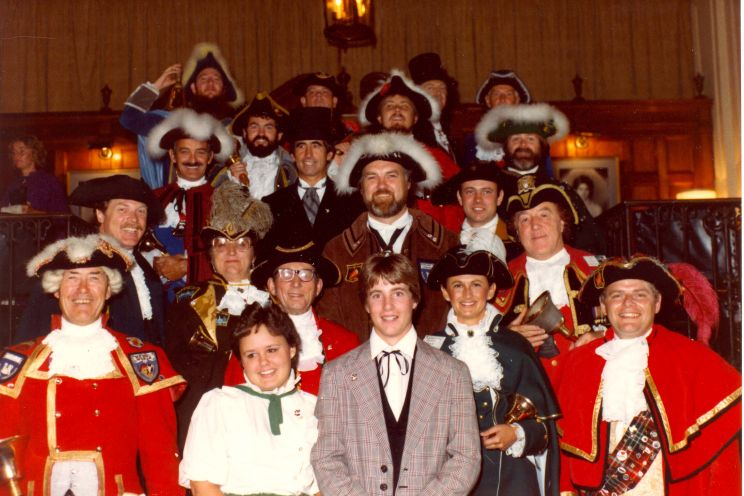 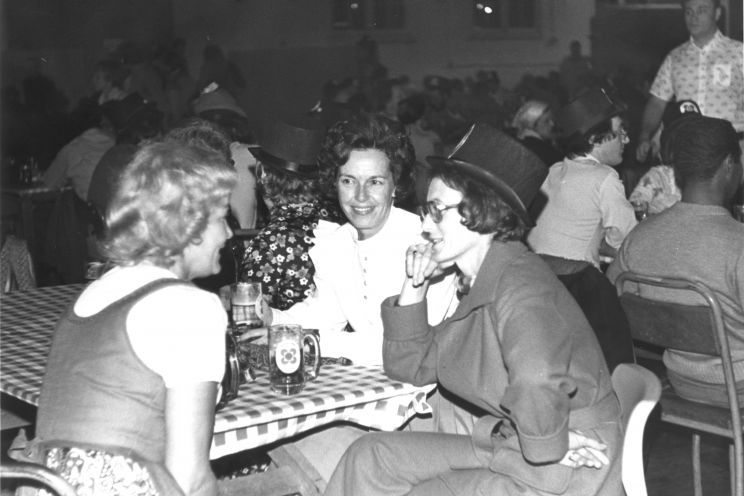 In the months leading up to the fall festival, these coins were legal currency in Halifax and Dartmouth, worth the equivalent of one dollar. Banks and retailers sold the coins and after the Festival the coins were retired, many kept as souvenirs, some purchased by collectors. The sale of trade dollars operated as the main source of fundraising for the Festival.

Each year the festival took on a different theme including “Citizenship and Howe,” “The Gathering of the Clans,” “The Pony Express,” and “Canada’s Navy.”

The Trade Dollar was minted each year to feature Joseph Howe on one side and the annual theme on the other. See the Pony Express image on this advertisement from 1976. 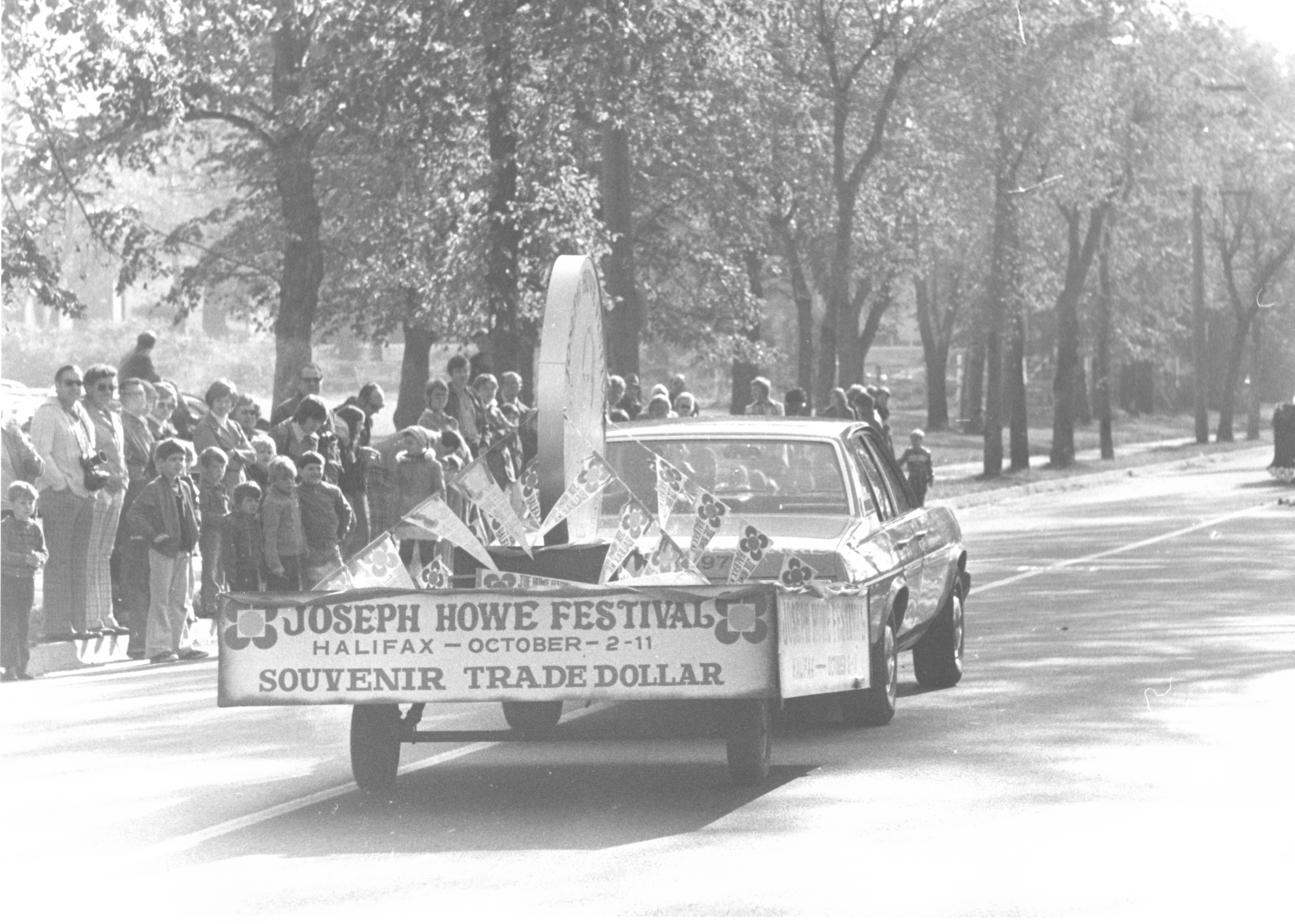 The great grand-daughter of Joseph Howe, Mrs. Dorothy Howe Wilson was the guest of honour at the 1977 and 1978 Festivals. She returned to Nova Scotia from the UK to attend various festival events. 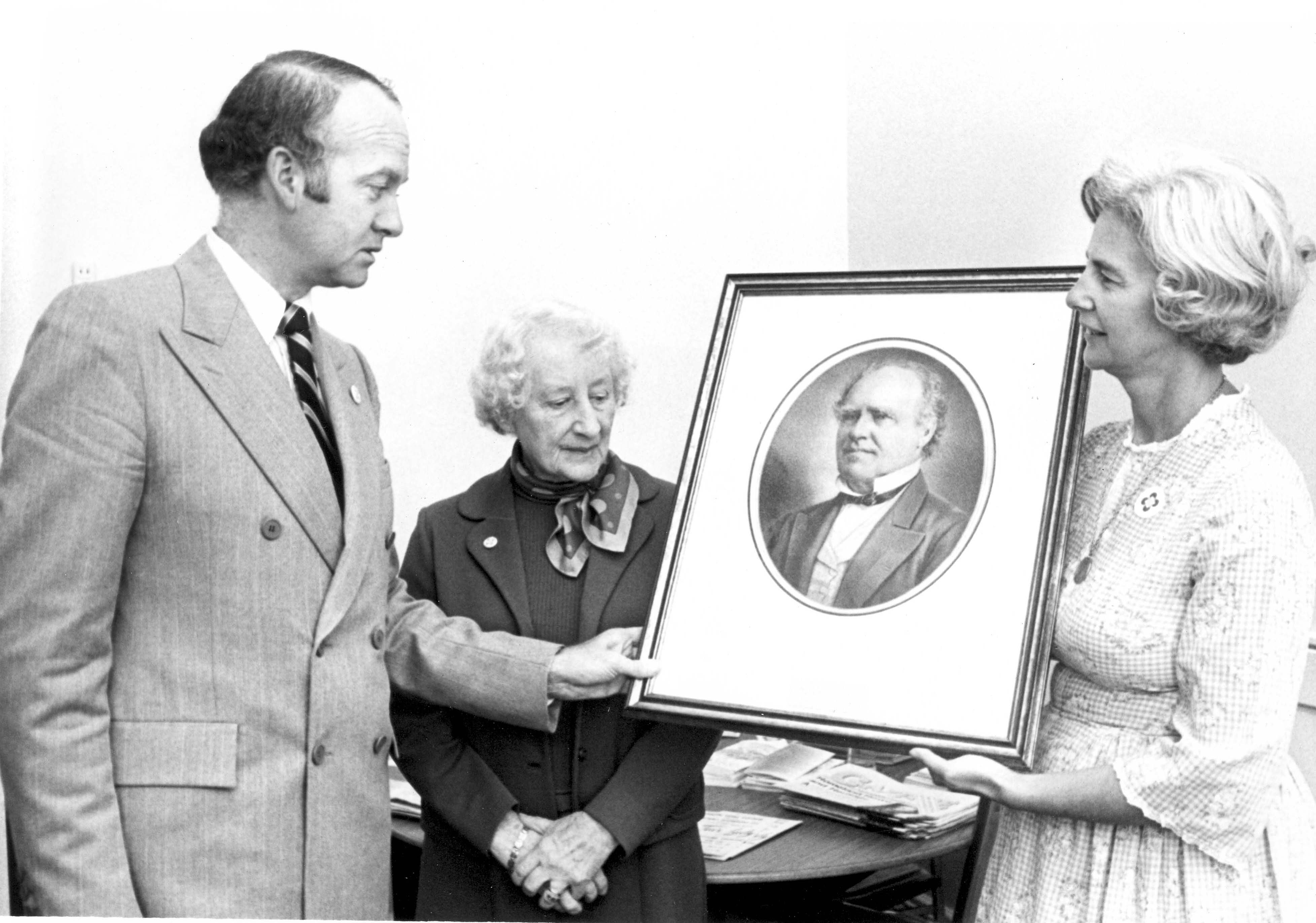 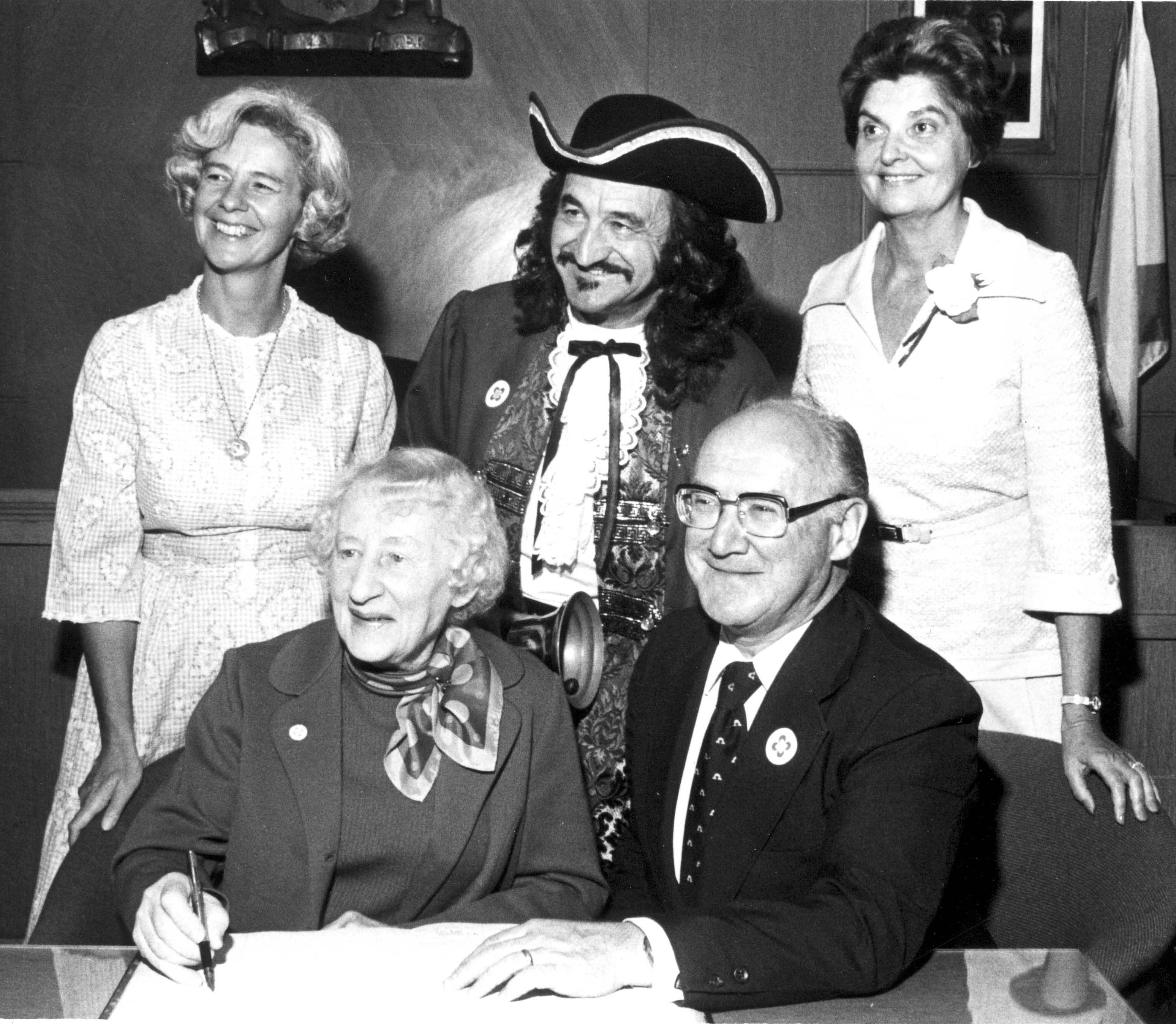 More on the Joseph Howe Festival:

The Municipal Archives holds 4 boxes of textual records and over 1,000 photographs from the Joseph Howe Festival Society (102-107). Through reports, minutes, photographs, and correspondence, these records document the history and evolution of the Festival, the individuals involved and the events that took place. Come to the Archives to view the Society records if you’d like to see more. If you used to be involved with the Society, we’d love to hear from you to help identify photos, or provide more documentation.

Halifax Municipal Archives acknowledges funding provided through the Nova Scotia Department of Communities, Culture and Heritage Provincial Archival Development Program to make this exhibit possible. Their support funded the archival processing of 400 boxes of Mayor, CAO, Clerk's records, as well as the records of the Joseph Howe Festival Society.