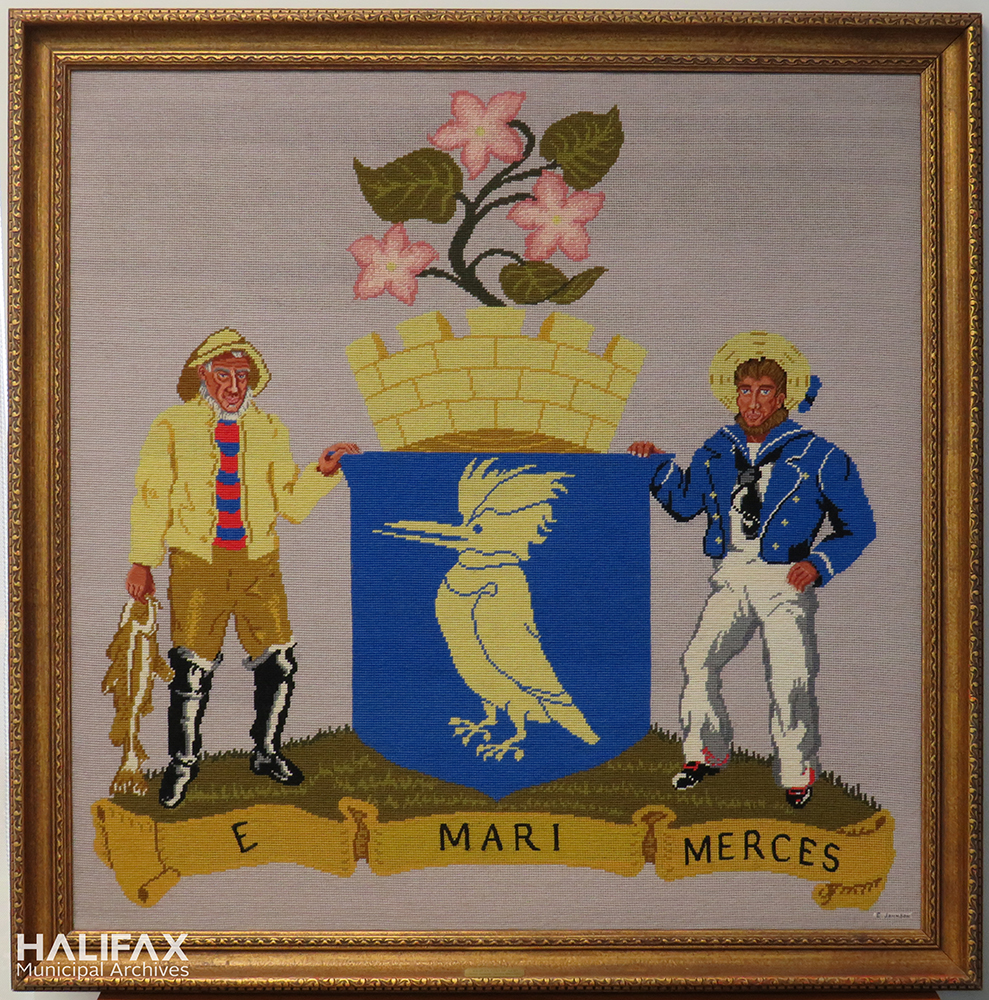 The City of Halifax commissioned this needlepoint of its coat-of-arms from textile artist Mabel Elizabeth Johnson.  It was displayed for years in the Council Chambers of City Hall. 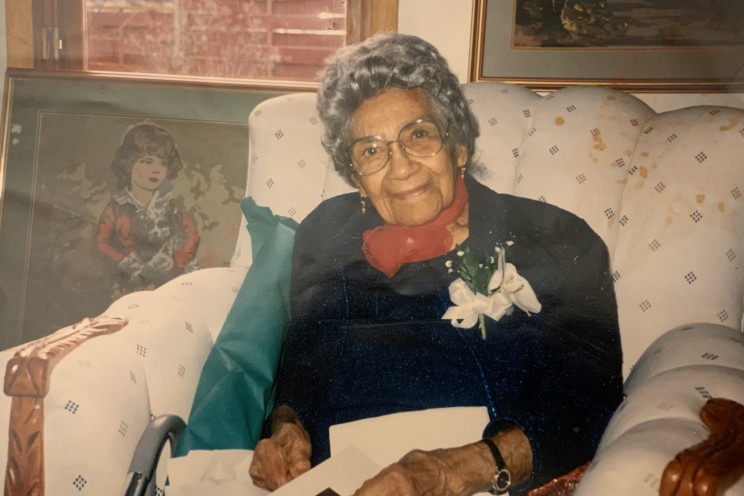 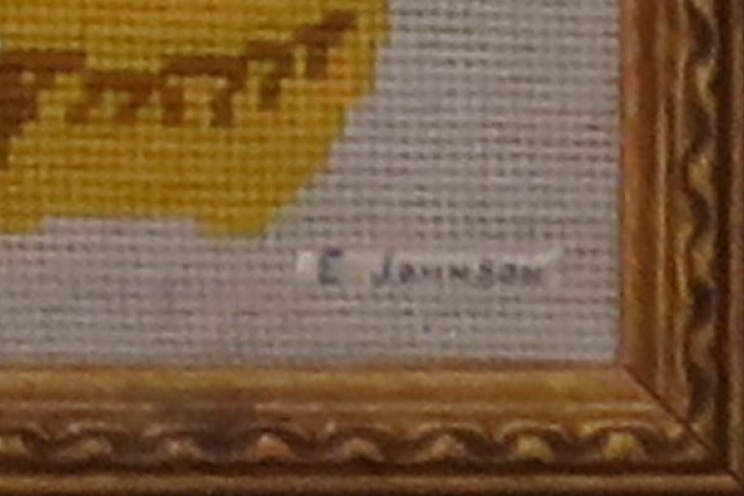 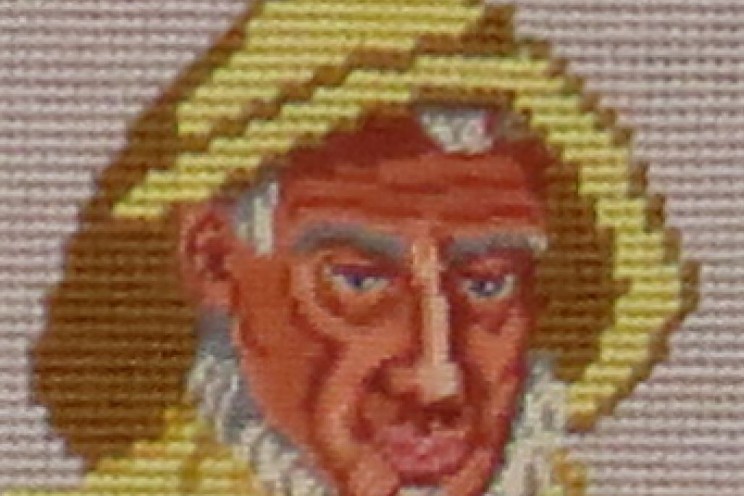 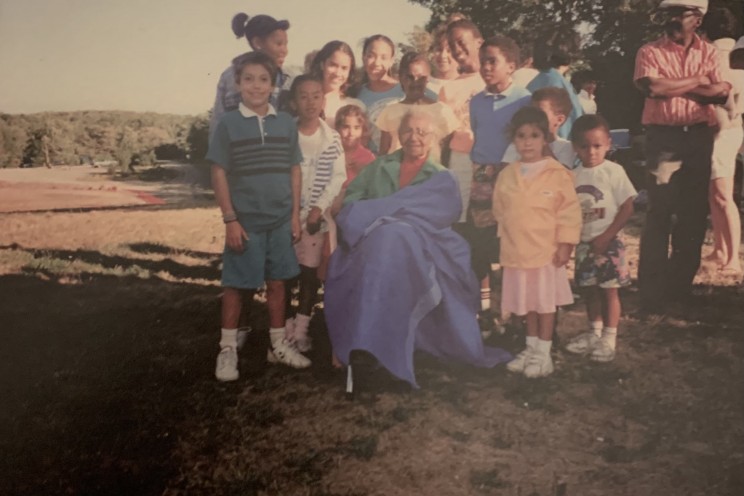 Mrs. Johnson was born in Jamaica in 1885 and came to Halifax in 1929 with her British husband Ernest Johnson after working throughout the Americas as a telegrapher.  Together they taught telegraphy in a wireless school in Halifax, until Ernest's death in 1959.  During WWII, Mabel cared for returned wounded soldiers and then continued as a volunteer and instructor with the St. John Ambulance Brigade.

She was a talented artist and taught needlepoint in the adult education system and in long-term care homes.  She was an active member of the Caribbean Association of Nova Scotia (CARANS), 1970-1990.  In 1982, "Johnnie", as she was known by her friends, was awarded a Certificate for Outstanding Community Service by the City.  Despite being faced with racism in Halifax, Johnson remained active and independent throughout her life.  She took swimming lessons in her nineties and visited Jamaica in the years before her death in 1992 at the age of 106.  See newsclippings, and personal recollections about Mrs. Johnson, provided by the Jamaican Cultural Association of Nova Scotia.

Mrs. Johnson dedicated nine months of six-hour days to create this large tapestry with incredibly detailed needle-work.  The City's motto, E Mari Merces (Wealth from the Sea) was adopted on the new Halifax Regional Municipality crest, along with elements from the other amalgamated municipalities' heraldry.  The Municipal Archives has many files and images about the previous municipal coats of arms and flags. 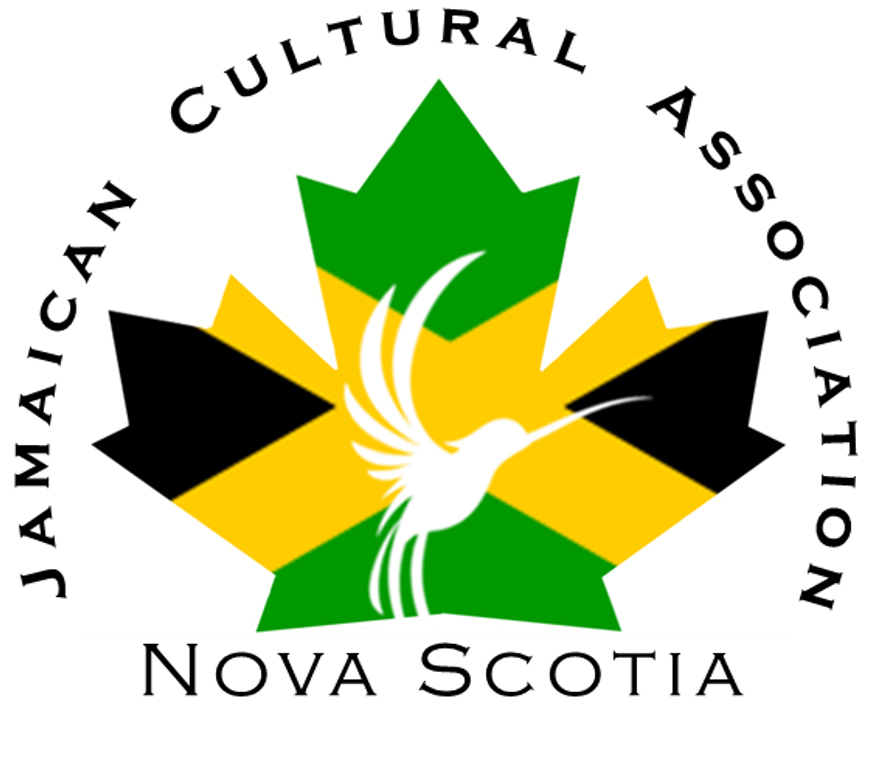 Thank you to the Jamaican Cultural Association of Nova Scotia for providing the photographs of Mrs. Johnson and additional biographical information.  JCANS selected Mrs. Johnson as one of their honourees in a project with the Canadian Museum of Immigration at Pier 21 to identify individuals who came to NS from Jamaica and other Caribbean Islands and made significant contributions as they lived and worked here.