On May 25, 1918 a riot broke out in the streets of downtown Halifax following the arrest of an unruly and drunken sailor. The damage included a besieged City Hall, over-turned cars and a police wagon and police motorcycle thrown in the harbour. 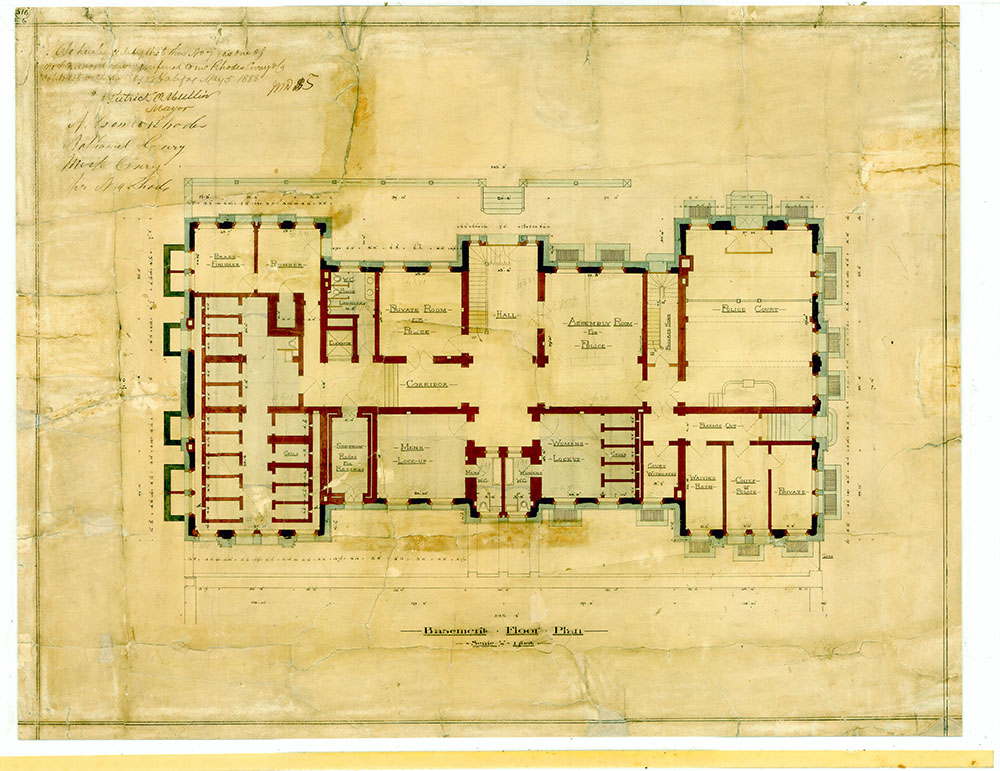 Newspapers stories described the damage: “Halifax had a sensational Saturday night. As a result of a riot following the arrest of a man o’ war sailor, soldiers and sailors, aided to some extent by those who wore ‘civies’, four men were injured and taken away to hospital, all of the windows of the police court room and most of the offices on the lower floors of the city hall were smashed, the police court door was battered in and the court room itself made a complete wreck. In addition to this the windows of the lower floor, facing Argyle street were all broken, the door smashed and a fire started at the entrance and also in the city engineer’s office; the blaze, however, was extinguished before any serious damage was done.” (Halifax Herald, May 27, 1918).

City Police, understaffed because of the war, were unable to control the crowds.  The night ended with the arrested sailor being handed over to the Master-at-Arms of the H.M.C.S. Niobe and all rioting soldiers who were arrested were handed over to a military officer.

The federal Department of Militia and Defence, after reading the colourful newspaper accounts of the riots was concerned that its men had been left to "mob law" and wrote to Frank Hanrahan, Chief of Police, for an account.  The Police report on the Riot, as well as the correspondence with the feds is in a Council submission (102-1B-1918#200). 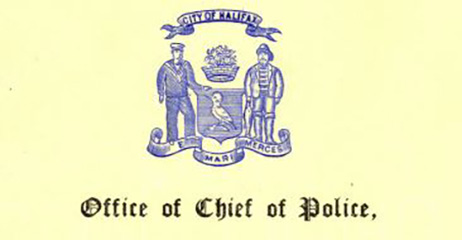 The Chief of Police's Annual Report for 1918-1919 included a description of the City Hall Riot, as well as of the Anti-Chinese riot that occurred in February 1919.

It is interesting that military/civilian frustrations erupted just 5 months after the disciplined and co-operative response to the Halifax Explosion, and that war-time Halifax generated another and greater riot at the end of the Second World War; the VE Day Riots took over the streets of Halifax in May 1945.

Write-up and research on the riot was done by Adam Meyer, NSCC Library Technician student on work-placement.